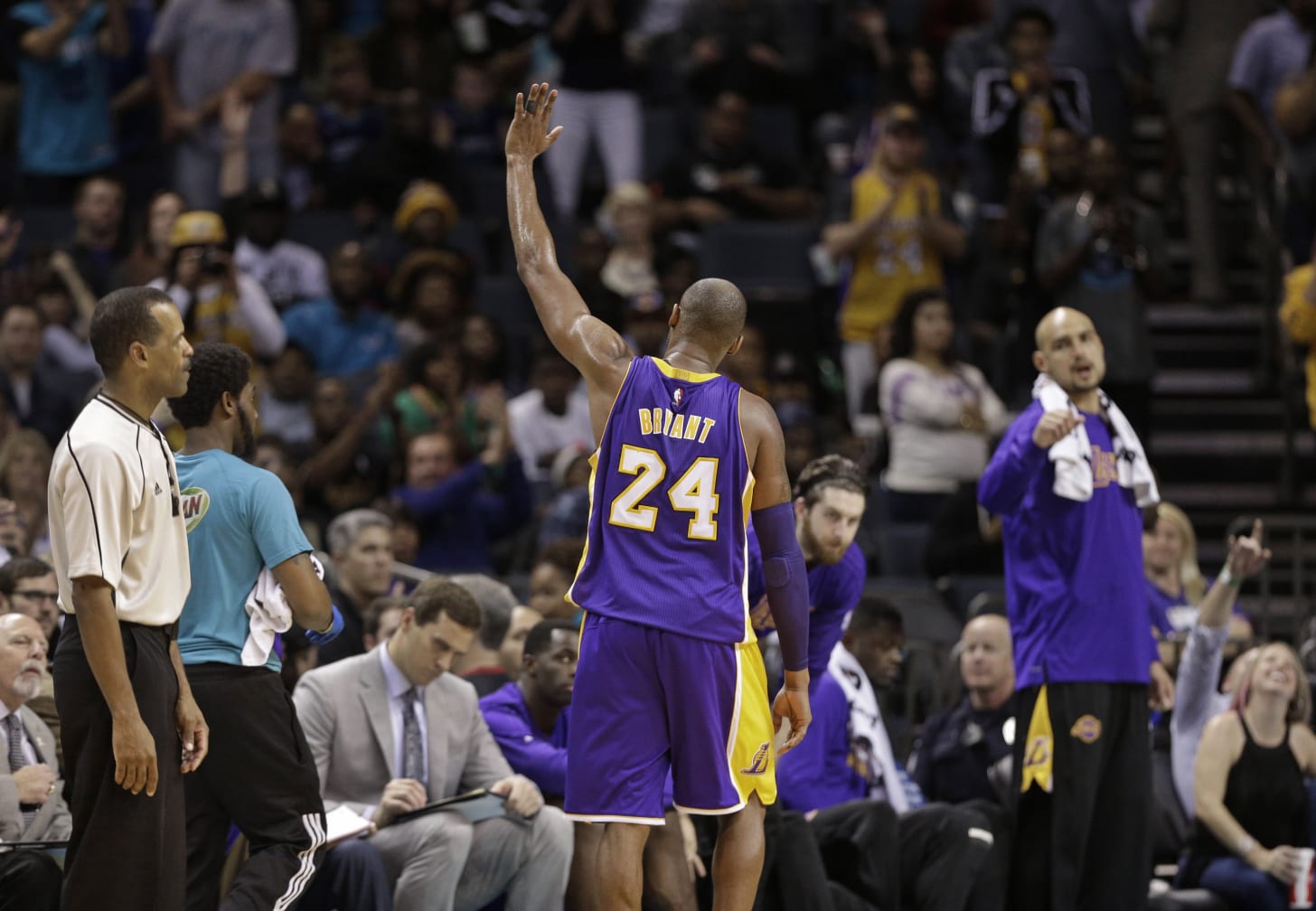 While most people were asleep under their covers, I had my eyes glued to the television screen, refusing to miss a moment of the historic event unfolding in front of me. At the time, I took this moment for granted, not realizing that I would never experience something so beautiful again. When I look back on the moment all I can do is weep. I remember it like it was yesterday, yet only now do I realize the message that it was going to relay. I was a freshman, staying up past my bedtime to watch the late legend Kobe Bryant’s last game in the NBA. Fast forward four years in the future, and here I am, reminiscing over Bryant’s greatness, both on and off the floor. I found myself, at three in the morning, in full tears after rewatching Bryant’s last game from start to finish. Knowing that Bryant is no longer with us, I realized that this small snippet in human history represents the everlasting impact of sports. After the game, Bryant gave a speech that brought everybody inside the Staples Center of Los Angeles, California, and the whole nation, to tears. Of the many wise things Bryant said, one quote in particular stuck out to me: “We’ve been through our ups and through our downs. I think the most important part is that we stayed together throughout.” Right now, in the time of COVID-19, this sentence reveals its truth. Leave it up to one of the greatest to ever play the game to deliver two sentences so impactful, it can send a shiver up your spine.

Any sport is more than just a game. Whether it’s basketball, cricket, kickball, hockey, or anything in between, sports leaves an impact on all participants in one form or another. Each sport affects an individual in a different way. Baseball can teach patience and persistence, while football can teach grit and unity. Those who begin playing young quickly learn the sweet taste of victory, but more importantly, the sour taste of defeat. What will you do in the face of defeat? Will you mill around and sulk in shame, or will you swallow your pride and push forward, moving onto the next battle? For many, sports instills the satisfaction of working hard and accomplishing your goal. Sports is an easy route for young children to learn such lessons, even if they aren’t conscious of it themselves. In this regard, sports are unmatched. Arguably, it is more enjoyable and beneficial for a child to throw a ball around, rather than learning all of the aforementioned lessons later on. Sports can be used as an outlet to teach important life lessons that will apply to almost everything an individual will tackle later on in life.

Not everybody can play a sport, however, and that’s okay. I don’t have to learn how to play chess to appreciate a close match between professionals. Nor do I have to be a pawn under Disney’s influence to appreciate and understand the lessons taught through one of their movies. In fact, there are way more spectators than actual athletes in the world. Sports can act as a sledgehammer to an otherwise unbreakable social barrier between two people. Sports connects us. It’s moments like Bryant’s unfortunate helicopter crash, Lebron James finally bringing home a championship to Cleveland, Malcolm Butler’s game-sealing interception, and Kevin Durant’s MVP speech given about his mother that bring sports fans to tears. Whether it’s tears of joy, sorrow, or despair, they all combine to form a sense of togetherness one way or another. Sports will forever bring out the best in humanity, both physically and emotionally, serving as a bridge that connects us with others, creating bonds that would otherwise not exist. And with the current absence of sports, in this small snippet in human history, the impact of sports has never been more apparent.