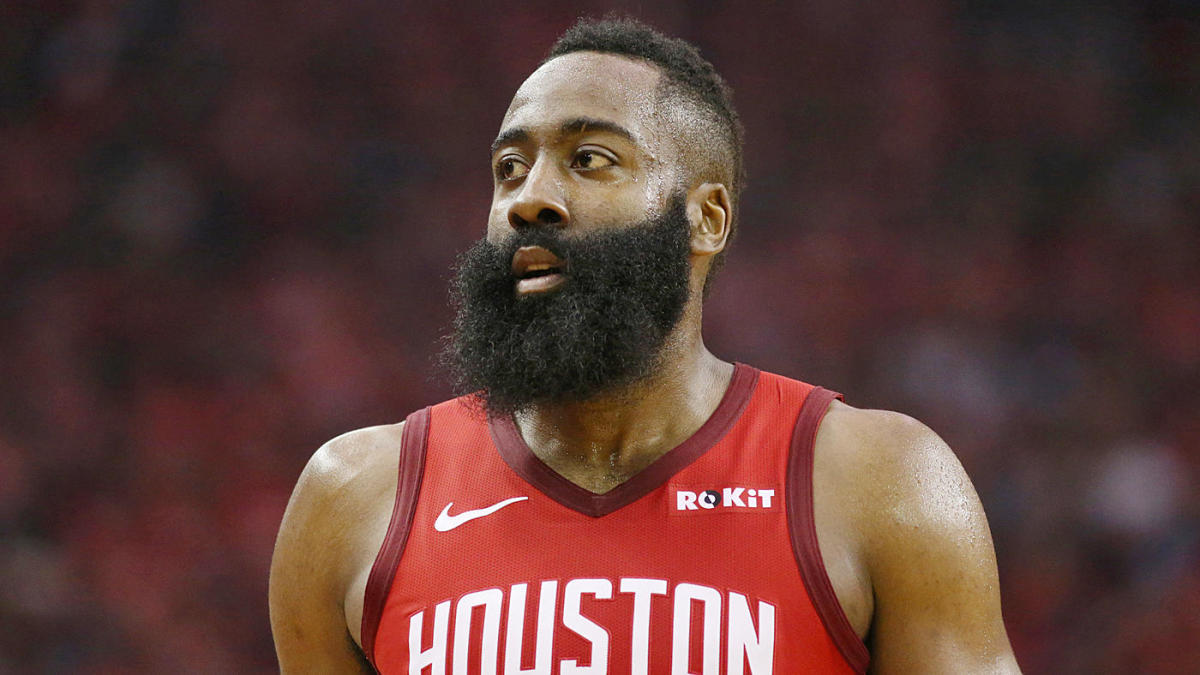 The basketball world watched in amazement as James Harden was sent to the Brooklyn Nets to form perhaps the greatest offensive trio of all-time in Harden, Kevin Durant, and Kyrie Irving. While we have not seen them play altogether yet, the fantasy values of certain players can be scrutinized and extrapolated.

And we’re not just talking players from the Brooklyn Nets, but from all four teams involved in the trade: the Nets, Houston Rockets, Cleveland Cavaliers, and the Indiana Pacers. Join me as I evaluate the fantasy value of notable players from all four teams, as some have increased, decreased, or remained essentially the same. Let’s start with the latter.

No Change In Value

Victor Oladipo, G, Houston Rockets
Oladipo will continue his role as an offensive threat for Houston. He had an amazing big to work alongside with the Indiana Pacers in Domantas Sabonis, now he has Christian Wood. In addition, he should translate pretty well from Malcolm Brogdon to John Wall as a backcourt mate.

Andre Drummond, C, Cleveland Cavaliers
Drummond is easily the best rebounder in basketball, as he flourishes in the traditional center role of working down low, primarily. Though Jarrett Allen will (should) be the starting center next year, Drummond is far and away the better player. He’ll lose some minutes, but nothing drastic as works for a new contract.

Malcolm Brogdon, G, Indiana Pacers
The same from Oladipo essentially applies to Brogdon. Oladipo and LeVert have similar play styles, and if anything, Caris LeVert is used to having to share the ball. You know, because he played with Kyrie Irving and Kevin Durant. Of course, as I’ve been writing this, it was found out that LeVert has a mass in his kidney, which will keep him out indefinitely. Our prayers for a quick recovery go out to him.

Kevin Durant, Kyrie Irving, and James Harden, F/Gs, Brooklyn Nets
This is by far the hardest part of the trade to evaluate. However, common sense tells us that purely statistics-wise, their numbers will drop. There’s just one basketball and the usual 48 minutes to play. I’m not saying their elite play will halt, but rather they’re just gonna have to share the ball more than usual and that’ll hurt their individual scoring numbers. But, maybe they’re ready to sacrifice for the sake of a title. As a Nets fan, I hope so!

Jarrett Allen, C, Cleveland Cavaliers
Allen now has to compete for minutes against the person who does Allen’s job better than anybody on the planet (Drummond). He’ll also have respectable competition for backup minutes in JaVale McGee and Larry Nance, Jr. if Nance isn’t playing the 4.

Cedi Osman, F, Cleveland Cavaliers
Though Osman is the better player than Taurean Prince, they play they same role, though Prince is the more efficient three-point shooter. This selection is purely based on a decrease in opportunities.

Caris LeVert, G, Indiana Pacers
See note above in Brogdon’s summary. No longer does LeVert have to live in the shadows of Durant and Irving. LeVert can finally become one of the focal points of the offense. Finally having elite bigs will almost certainly exponentially increase his play. Speaking of…

Domantas Sabonis and Myles Turner, F/C, Indiana Pacers
Having LeVert will do wonders for Indiana’s frontcourt. LeVert will call for a plethora of screens, and he should look to pass more often than Oladipo did. Some of LeVert’s finest moments in Brooklyn were dumpoffs to Allen for clean flushes.

OTTNO: Week 10 – Can You Smell What The Mac Is Cooking?