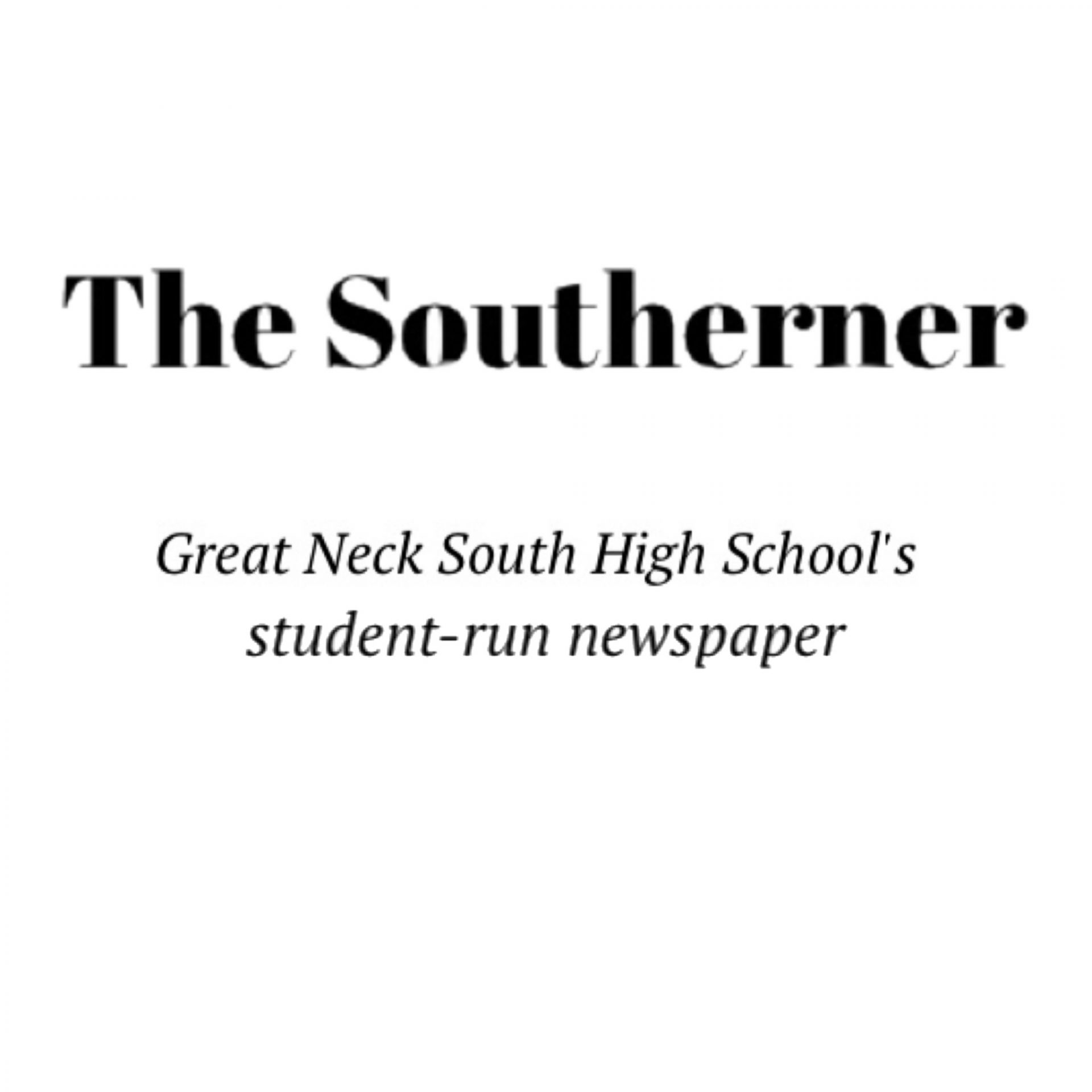 Looking out at the Lake Success Golf Course, something catches your eye as it flies along in the sky. Is it a bird? Is it a plane? Is it a UFO coming to put an end to humanity as we know it? While the latter of which is extremely unlikely, there is one realistic option: Junior Raymond Gresalfi’s golf ball heading straight for the hole.

Gresalfi has captained South’s golf team, averaging 38.2 strokes per meet, ranking among the top golfers in Nassau County. He participated in Counties, hoping to bring back a trophy for both himself and the school.

Gresalfi has been a member of South High’s varsity Rebels golf team since seventh grade after Coach James Millevoi discovered him practicing at Lake Success. According to Coach Millevoi, Gresalfi hasn’t always been one of Nassau County’s best golfers. Gresalfi had no interest in golf when he first started; he only played because his parents signed him up for summer golf camps. However, after meeting with a trainer, Gresalfi grew to love golf. “From about six years old to 14 years old, he really introduced me to the golf world,” Gresalfi said. “We would putt for hours and I always went back to golf despite my skill in other sports.”

While skilled in other sports, Raymond had undeniable skills in golf at such an exceptionally young age. Coach Millevoi has been coaching the golf team for just over a decade and has never once had a middle school student on his varsity team. Coach Millevoi asked Gresalfi to be on the team because “he’s an incredible, polite, and respectful person. He’s improved from year to year and realizes his weaknesses and takes them on head first.”

This season, the golf team had some surprising results. Traditionally, South has had a strong golf team; however, the teams have been going winless in the past three seasons, leading to frustrating years for all of those involved. Despite the team’s struggles, Gresalfi has tried to help the underclassmen stay focused on other things instead of their record. He emphasizes focusing on development and having fun. Gresalfi stated, “I love the team even though we’re not the best. It’s just fun for me to teach the guys new to the team that haven’t played golf before.”

Gresalfi always tries to give back to the underclassmen because of an experience he had. He stated he does this “because of what a senior did for me when I was in seventh grade. Hunter Lee took me under his wing and showed me around the first year. I really appreciated that, and thought that would be great to give back to the younger kids.” Throughout the season, Gresalfi has kept a positive attitude regardless of their record, and it has rubbed off on the underclassmen as intended. He finds joy in seeing the underclassmen “develop and enjoy the game of golf” regardless of what the score card tells them.

It might be hard to notice mistakes and weaknesses in Gresalfi’s performance. However, Gresalfi can pick out a few things in his game that he wants to improve in. Gresalfi elaborated on these changes and said, “I feel the need to start working out and get longer off the tee. That’s been a goal of mine this year, to get the physical aspect better and to get physically stronger to improve my performance.”
While Gresalfi is an amazing role model for the up-and-coming golfers, he does not care about the team’s record. He focuses on his individual performance and his enjoyment while playing. After all, it’s just a game: one that Gresalfi excels in.