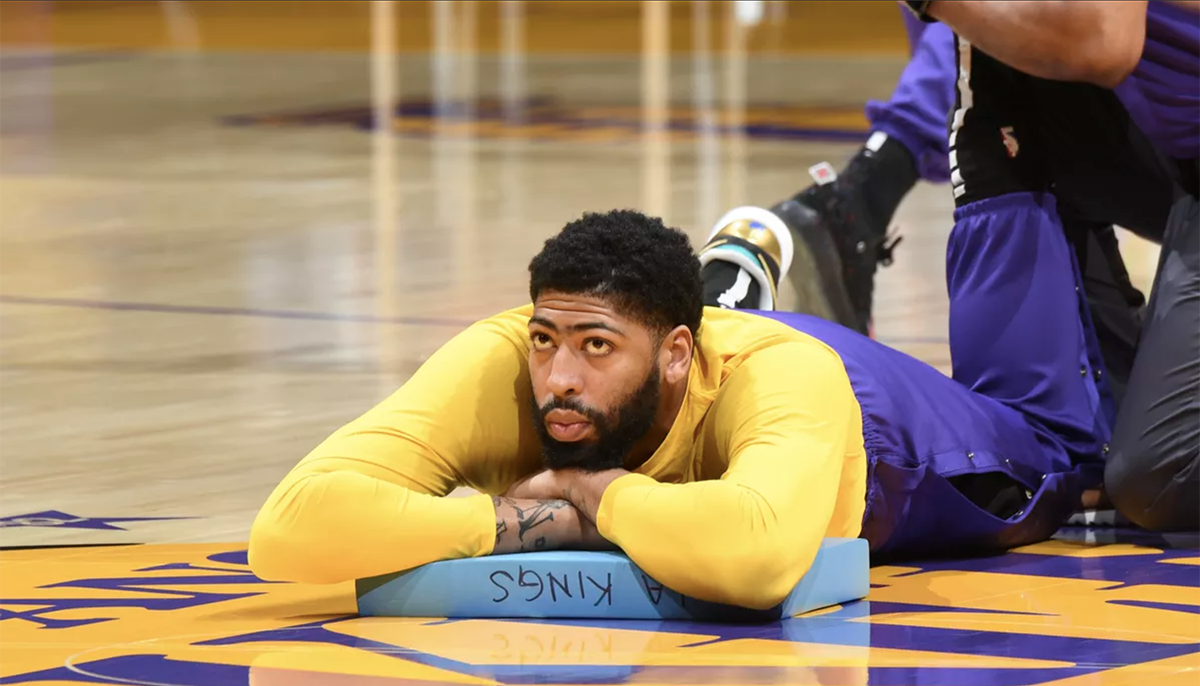 While the large majority of your team’s foundation is built during the draft, fantasy basketball is all about adjusting on the fly in order to stay ahead of the curve. A great way to do this is to look ahead when conducting trades; thinking in the future, not just the present. While a certain player may be lucrative in the moment, maybe in a week or two you might wish you didn’t pull the trigger. The ideal scenario is to be on the other end of that spectrum.

Now, let’s take a look at four total players you should be buying and selling now before it’s too late. Check both our Consistency Rankings and New Age Rankings to get a data-driven take on fantasy basketball!

CJ McCollum, G, Portland Trail Blazers
26.7 PPG, 3.9 RPG, 5.0 APG, 1.3 SPG, 0.3 BPG, 4.8 3P/G
McCollum has been out four weeks now, the original time slot given before re-evaluation. With CJ finally making his return a few days ago, well sort of, a glimmer of hope for his fantasy owners is starting to shine through. Though it’s likely he won’t return this week, his return seems more in reach than previously before. Typically impatient fantasy owners will fold in a situation like this if they’re in win-now mode or if you dangle a nice piece over their head. The risk will be worth the reward.

Kelly Oubre Jr., F, Golden State Warriors
13.9 PPG, 5.9 RPG, 1.4 APG, 1.0 SPG, 0.8 BPG, 1.6 3P/GOubre Jr. and his terrible start to the season have become a meme among NBA fans on social media… and something else about him… either way, he’s been able to turn it around. Over the last six games he’s averaged 21 points and eight rebounds per contest while shooting 47 percent from the field and an outstanding 46 from deep. For comparison, the previous 21 games saw him average 12 points and five rebounds per game while shooting 38 percent from the field and 23 percent from deep.

Mitchell Robinson, C, New York Knicks
8.4 PPG, 8.4 RPG, 0.5 APG, 1.2 SPG, 1.5 BPG, 0.0 3P/G
While I am willing to wait four or more weeks for a player like McCollum, I am not willing to wait for a player like Mitchell Robinson to return from injury. Robinson fractured his hand against the Washington Wizards and will undergo surgery, sidelining him for upwards of six weeks. While Robinson is a great player in leagues that value hard-nosed traditional centers and currently leads the league in field goal percentage (66 percent), I just can’t find the will to wait four to six weeks for a player like Robinson. That is unless you have a playoff spot stamped or multiple Injury List spots.

Anthony Davis, C, Los Angeles Lakers
22.5 PPG, 8.4 RPG, 3.0 APG, 1.3 SPG, 1.8 BPG, 0.7 3P/G
I know! I know! Put down your pitchforks! Just hear me out. Davis has gone through 14 different injury reports so far this season, and just recently, he re-aggravated his Achilles injury against the Denver Nuggets. As of this writing, Davis has yet to receive an MRI, though ESPN’s Adrian Wojnarowski reports it will happen today. I am not a doctor, but I am someone who trusts doctors. This is especially true for the well-respected Dr. David Chao, former San Diego Chargers head doctor of 17 years who has amassed a following of 172 thousand followers on Twitter due to his analysis of injuries in sports. In a recent article, Dr. Chao stated, “I would be surprised if he (Anthony Davis) played again in February. A good result would be a full return in March, but this issue could easily extend to April and beyond.”

UPDATE: Per ESPN’s Adrian Wojnarowski, Anthony Davis is set to be reevaluated in two to three weeks. Wojnarowski also stated, “His return could come sometime after the All-Star Break, which runs March 5 to 10, a source said.”