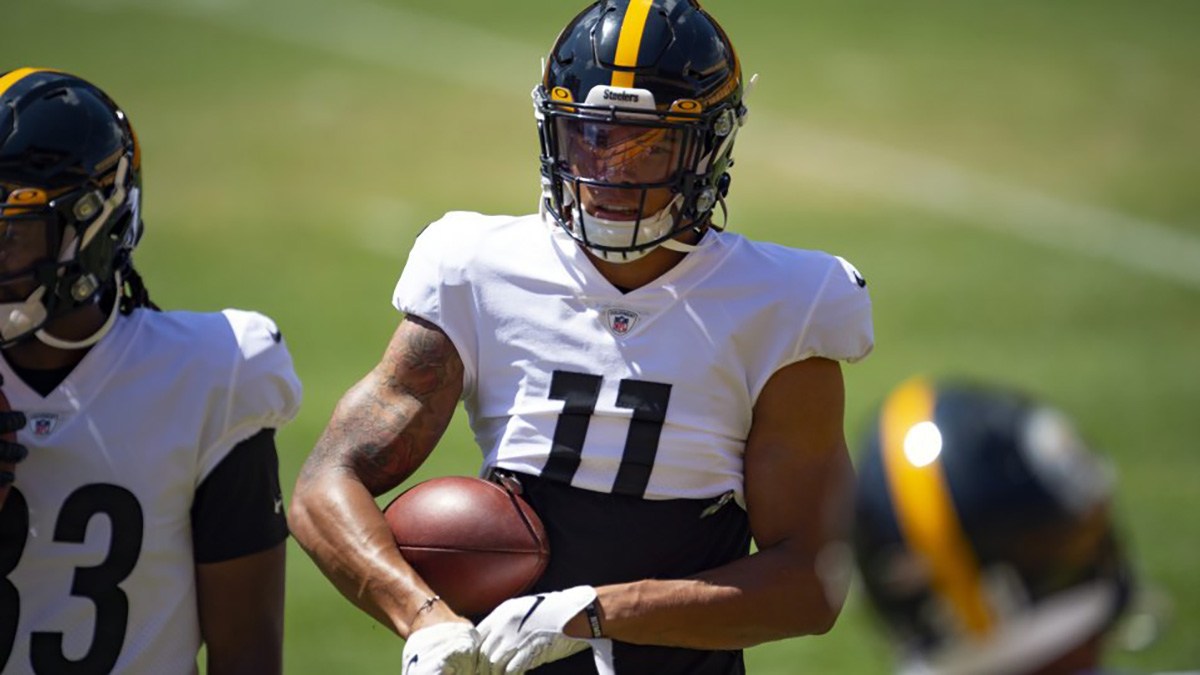 We already know certain rookies… I’m looking at you, Clyde Edwards-Helaire… that will have significant fantasy football impact this season. Let’s take a look into which more slept-on rookies could have a significant enough season that will warrant them a roster spot on your fantasy football squad. Make sure to keep an eye on these rooks.

Joe Burrow, Cincinnati Bengals, 49.5% Rostered (per ESPN)
While Joe Burrow is obviously a well-known rookie, his actual fantasy production is in question. The Cincinnati Bengals offensive line should be fully healthy, which provides Burrow some security. In addition, former Pro Bowl receiver A.J. Green has been a picture of health, himself; something the franchise hasn’t seen since 2018. Burrow will also have receiver Tyler Boyd, Tee Higgins, and two solid pass-option backs in Joe Mixon and Giovani Bernard.

Tua Tagovailoa, Miami Dolphins, 11.2%
News broke recently what we all expected from the Miami Dolphins, as they officially named Ryan Fitzpatrick as their starting quarterback for Week 1. This will serve 2020 NFL Draft fifth overall pick Tua Tagovailoa well, as the young quarterback has struggled with injuries, and is still currently recovering from a hip injury. If Tagovailoa can transition his college form to the NFL – a sensational, mobile, accurate quarterback who won a National Championship as a freshman back in 2017, then Tua will be a tough player to deal with, not only in the AFC East, but in all of the NFL.

How College Football is Making Its Way Back into Our Lives