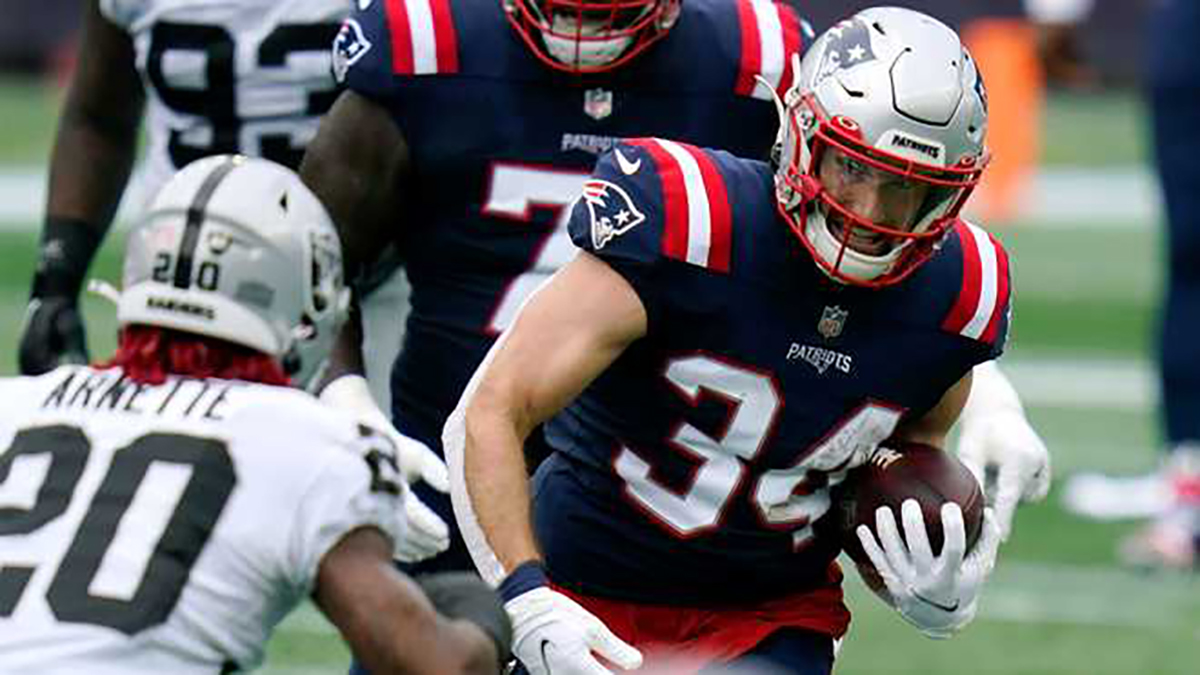 Welcome to On To The Next One! There will be two categories here: “The Rebounders” and “The Fumblers.” “The Rebounders” highlights two players that had a disappointing fantasy performance last week, but will rebound this upcoming week to produce better numbers. “The Fumblers” will feature two players that had fantastic performances last week, but they will not put up nearly the same amount of points on the board this upcoming week, and will fumble away the fantasy glory they fleetingly had.

If you have any of these players – PAY ATTENTION.

Lamar Jackson, QB, Baltimore Ravens
14.8 points (PPR) / 14.18 points (Non-PPR) per ESPN
No need to hit the panic button on Lamar Jackson and trade him away. (Even though I just did that myself, but to be fair, I got Russell Wilson and Tyreek Hill in exchange for Lamar and Amari Cooper. How? I don’t know.)

Lamar and the Ravens took a beating Monday against the defending Super Bowl champion Kansas City Chiefs, with their sole touchdown in the first three quarters coming via a kick return. This loss moves Jackson’s record against “rival” AFC quarterback Patrick Mahomes to 0-3. In this defeat, Jackson threw for only 97 yards: a career-low. A five-yard touchdown throw to Nick Boyle was the one positive moment for Jackson fantasy owners. That, and maybe, when the game was over.

Despite this, there is no reason to panic on Lamar Jackson just yet. He’s still one of the most, if not the most, prolific scrambling quarterback that can create match-up nightmares. He’s still behind a loaded offensive line that produces the best rushing attack in the NFL. He’s still beside solid receiving options, namely Mark Andrews and Marquise Brown.

In addition, next week’s match-up against the Washington Football Team poses a great opportunity. They’re the fifth-worst defense against tight ends, which Baltimore possesses one that led all tight ends last year in touchdowns with 10 (Andrews). The Football Team will possibly be without stud rookie Chase Young who suffered a groin injury against the Cleveland Browns last week, which only makes it easier for Jackson.

How College Football is Making Its Way Back into Our Lives

How social justice protests have found their way into sports